Discover our products and specialties

- Creation and production of many varieties of Hydrangea Paniculata

- Introduction of new varieties from our research works

- Introduction of varieties from our associated group of selection Sapho 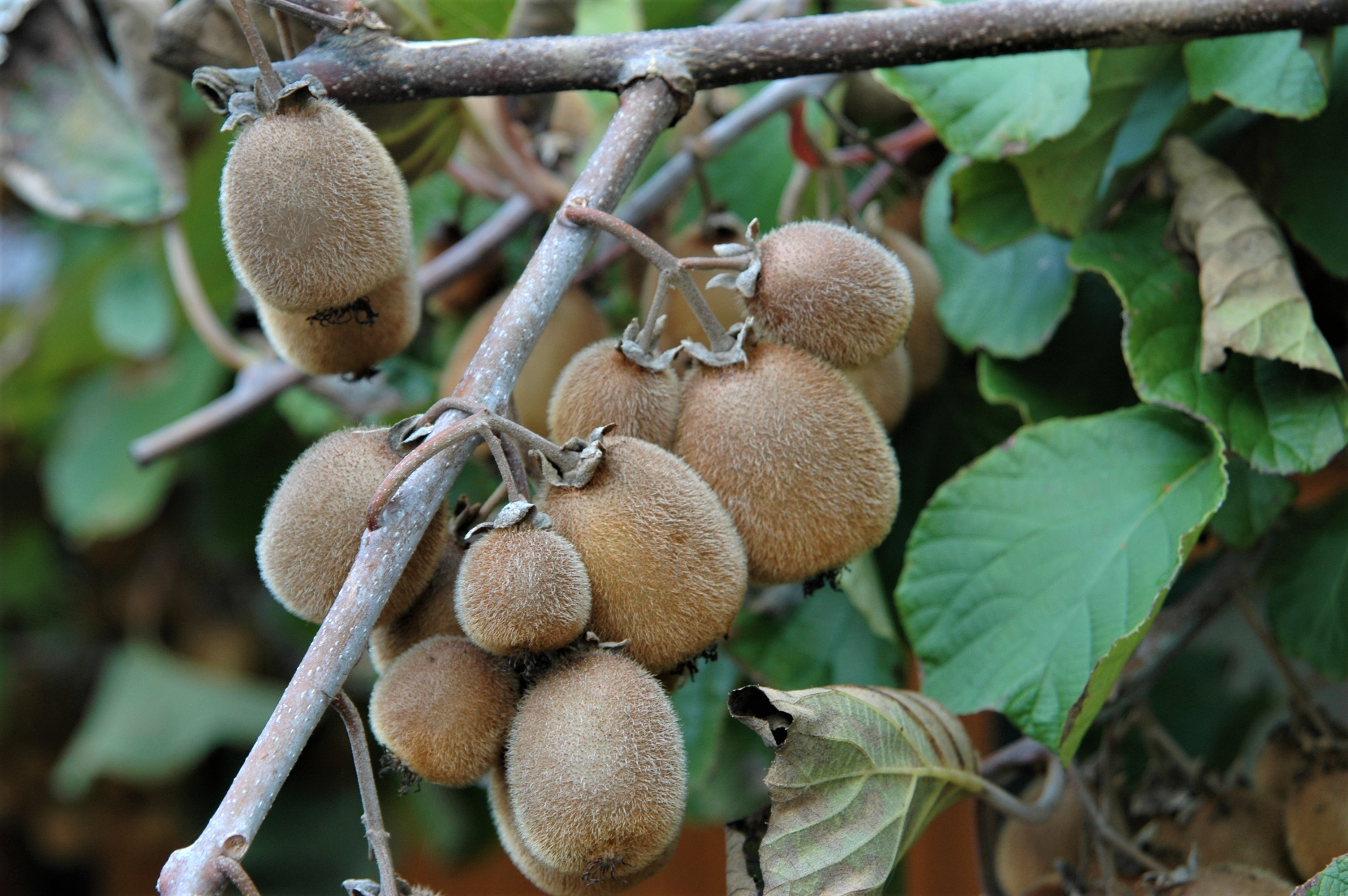 We offer to professionnals a large range of varieties in cutting, small pots, containers (1L, 2L, 4L, and bigger) and bare roots. You can discover all our products via the online catalogue.

Obtaining, a strategy of dynamism and improvement

For many years, Pepinieres Renault made a special breeding program and launching of new varieties a major strategic plan.

Pepinieres Renault have been a pioneer in France for the introduction of plants from France and foreign countries (Potentille Red Ace®, Rubus tricolor, Pyracantha Alexander®...).

In 1974, Pepinieres Renault were co-founder of the group Sapho, who had in collaboration with the Institut national de la recherche agronomique (INRA), vocation to create and spread recent plants creations. Sapho, which is managed by Eric Renault, is currently the French leader in the introduction of new varieties of bushes. Saphois now spreading worldwide the new varieties of breeders from different countries.

In 1980, Pepinieres Renault took part in the creation of GIE Saphyr, which after a long program of selection, introduced the product line of Pyracantha Saphyr®, a variety resistant to fire blight.

In 2004, the group Eurogeni, formed by multiple European nurseries, undertook researches on the genistees (Cytisus, Genista...). The work taking place at the moment are promising.

In 2009, Pepinieres Renault became co-founder of the group Hydranova. This group is specialized in the analysis of Hydrangea and the research of interspecific crossings. Eurogeni and Hydranova are part of a varietal research program, supported by ministerial funds, in the scope of Végépolys, competitive vegetal hub with a global vocation.
+ 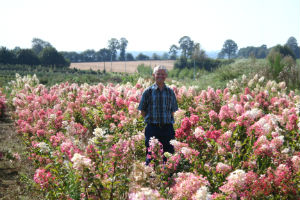 Research on the Hydrangea paniculata

This variety of plants received a large success worldwide: awarded at the International exhibtion of Boskoop (NED), elected Big Flower of the year from the magazine Rustica, received the Innovert prize from the Vegetal Exhibition of Angers, Best Selection in the USA in 2009 in front of 85 other plants. Vanille Fraise® or Vanilla Strawberry® is nowadays sold in the entire world

Since the 90s, Pepinieres Renault are a major actor in the production of sedums for the use on green roofs and terraces.

Nowadays, 5 hectares (12 acres) of culture are dedicated to the production of plants addressed to the urban revegetation. 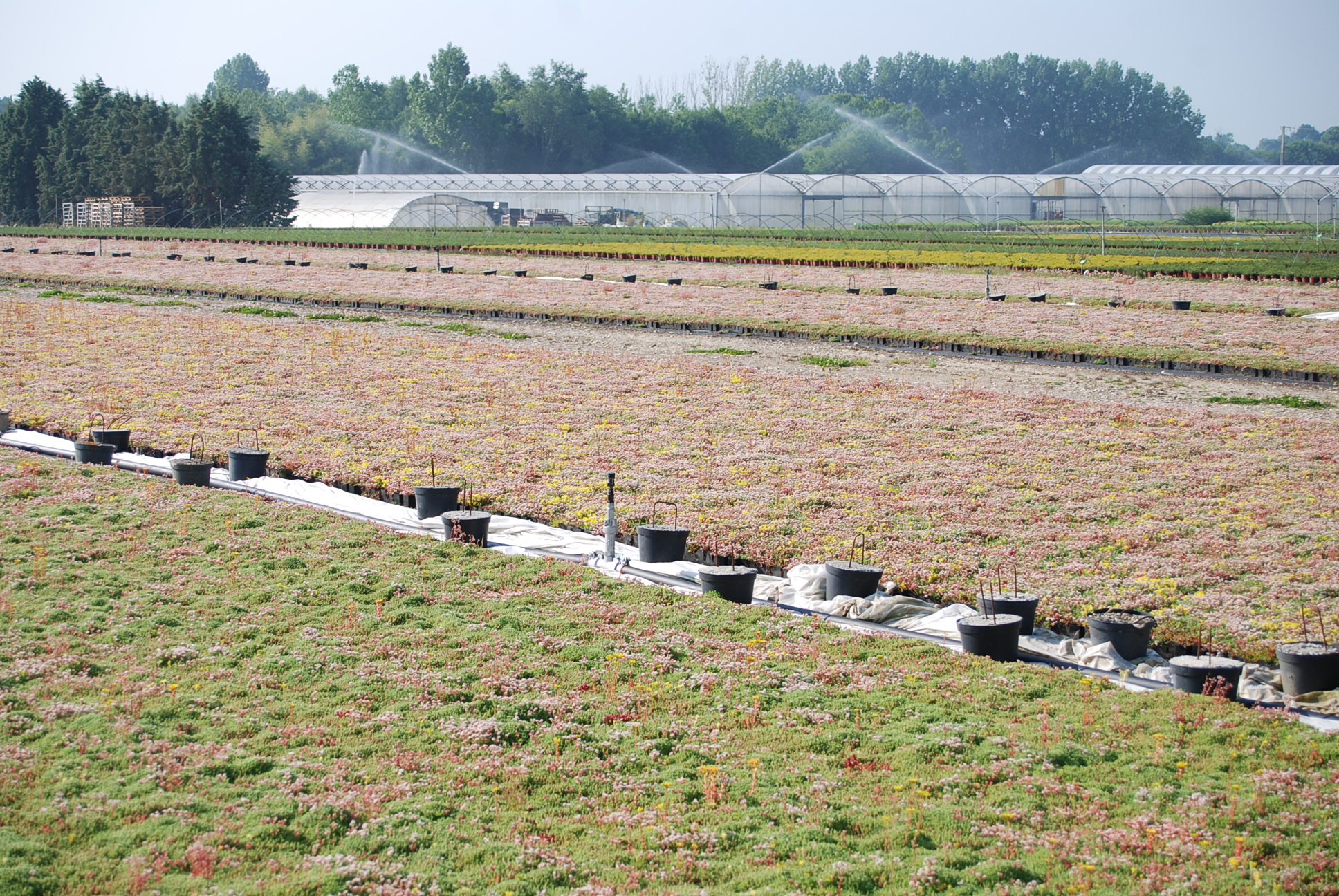